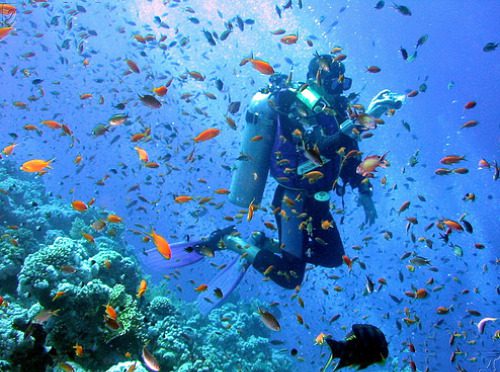 Located in the chain of islands in the Mediterranean Sea about fifty miles south of Italy is Malta, a culturally rich, yet tiny island that is quickly becoming one of the world’s most popular tourist destinations. The island is densely populated with over three times the number of tourists to residents. Most of the locals speak Maltese and English with the latter being dominate as the official language. Malta is home to three UNESCO World Heritage Sites, Valletta, Megalithic Temples, and the Hypogeum, all of which are some of the oldest free-standing structures in the world. Malta is also a popular destination for medicinal and wellness tourism.

Because Malta is in an archipelago, water activities are some of the dominate pastimes with a range of companies to choose from to fit your needs. Get your diver’s certification at explore the shipwrecks and sunken treasures under the waves or choose a cruise ship and explore the other islands. Snorkeling is a great day beneath the waves with Malta waters known as some of the warmest and clearest in the Mediterranean. Malta is famous for its hidden caches, coves, and inlets for snorkelers and divers to enjoy.

In recent years, Malta has seen a massive influx in business from all the big shots in the film industry. It seems like they all want to come to Malta to film so, naturally, tours have sprung up all over the tiny island to give tourists a peak into the world of movie magic. Malta Film Tours is the most bang for your buck out of all of these. This tour company has access to many areas that are restricted because the husband and wife team are actors who work with many of the film crews. The flagship tour is the Game of Thrones Tour, a popular HBO television series, which films in Malta almost every year. The tour owners share stories and secrets from the set as well as show you around the film sights. Check out their website at: http://www.maltafilmtours.com/.